Chess Mates' mission is to provide a welcome, friendly and relaxing environment for players of all levels and ages in NJ as well as the surrounding states. We also want to provide professional chess instruction for aspiring students of the game and develop strong players. Finally, we want to provide high-quality competition for our members and non-members year round.

Arthur is a National Master and 3-time U.S. All-Army Champion who learned to play chess at the age of 13 in his native Philippines. He moved to the United States at 20 and joined the Navy. He later transferred to the Army and became an officer.

Leonid is an International Grandmaster with a long list of accomplishments and titles to his credit. He has been USSR Co-Champion (1990), a member of the 1990 gold-medal winning USSR Olympiad team, an Olympic  individual bronze-medalist (1990), a World Championship  Candidate (1991, 1994), Israeli Champion (1994, 1996) & World Open winner/co-winner (5 times).


GM Yudasin is also a respected coach and the Director of the Brooklyn Chess Academy. His many students include GM Varuzhan Akobian, IM Irina Krush and WIM Jennifer Shahade.

Gracielle, Arthur's wife, is responsible for running various aspects of the business at the, including bookkeeping/accounting. 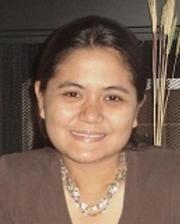 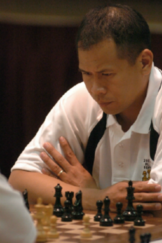 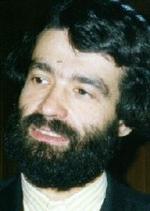